From 19 November 2017 until 27 May 2018 the Drents Museum and the Kunsthalle Emden (Germany) will be joining forces for the international art exhibition The American Dream - American Realism 1945 – 2017. The double exhibition, which will be on show simultaneously in Assen and Emden, is the first of its kind in Europe: never before has such a comprehensive survey of postwar American figurative art been staged in Europe. The American Dream offers a spectacular visual overview of more than two hundred works of art of famous and less famous American artists, divided between the two museums. Among the exhibits will be works of leading American artists such as Edward Hopper, Andy Warhol, Andrew Wyeth, Alice Neel, Richard Diebenkorn, Martha Rosler, Alex Katz and Chuck Close.

‘The American way of life’ in images
The exhibition at the Drents Museum will focus on the period 1945-1965 while the Kunsthalle Emden will be displaying works from 1965 to the present day. The two museums will also be presenting a unifying selection of a few works from the period covered by the partner museum. Besides providing an art-historical survey, the exhibitions will also pay attention to American history, politics and social movements. The works of art will serve as a starting point for a journey through American culture and history.

Cooperation with Kunsthalle Emden
The German museum, just across the Dutch border, organises high-profile exhibitions of contemporary art, and realism in particular. The diptych The American Dream establishes a substantive link between the Drents Museum and the Kunsthalle Emden. Never before have two European museums cooperated in this way to create such a major single international exhibition.

American works on loan
In this project both museums are working together with various American institutes that are willing to loan works from their leading collections in the field of American realism. The works in the exhibition will be on loan from e.g. the MoMA, Whitney Museum of American Art, Brooklyn Museum, Columbus Museum of Art and The William Louis-Dreyfus Foundation. There will also be some works from corporate collections such as AXA and private collections such as Hall Collection and Seavest Collection.

Publication on The American Dream
The exhibition will be accompanied by a lavishly illustrated book of the same title in Dutch and German, published by WBOOKS (Zwolle). The book costs € 24.95 and will be on sale at the museum shop. 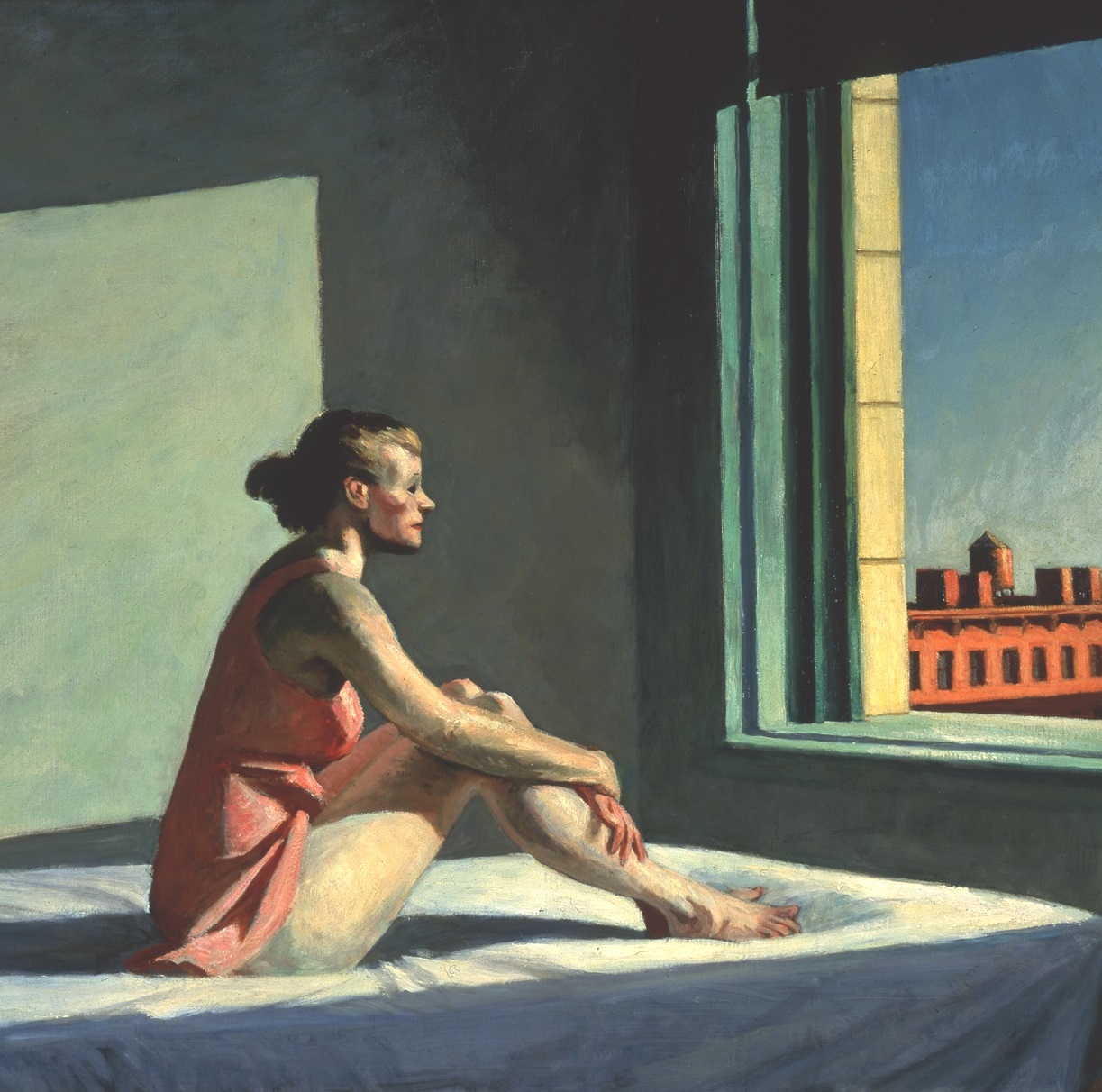 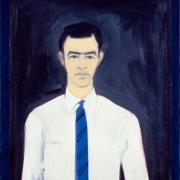 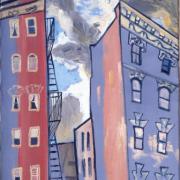 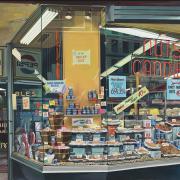 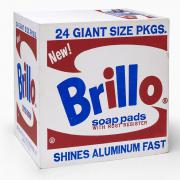