After a two-year delay because of Covid, the Drents Museum is going to present the impressive history and culture of Armenia in its international archaeological exhibition Under the spell of Mount Ararat – Treasures from ancient Armenia from 11 May until 30 October 2022. The more than 5000 metres high Mount Ararat – the national symbol of Armenia – plays an essential part in this story. The approximately 160 valuable archaeological exhibits, many of which have never before been on show in the Netherlands, will take visitors on a journey through the fascinating earliest history of Armenia. Tickets can be bought online at  tickets.drentsmuseum.nl.

Magnificent objects
Various highlights from the History Museum of Armenia in Yerevan will be on show in Assen. Gold and silver ornaments and beakers, weapons, earthenware pots and bronze figurines in the shape of animals and warriors will immerse visitors in Armenia’s rich history.
The objects cover an immeasurably long period – from around half a million years ago, when early humans roamed the area that is now Armenia as hunter-gatherers, to the arrival of Christianity during the reign of king Trdat III (AD 287-330). The focus of the exhibition is the Bronze Age and the period of the kingdom of Urartu (3400-600 BC), which are represented by objects that were found in rich burials beneath large mounds (kurgans) and in the fortress cities of Erebuni and Teishebaini.

Animal motifs
A remarkably large number of the displayed earthenware and metal objects are decorated with a wide variety of representations of animals – from goats, chamois and red deer to lions, wolves, snakes and birds, and even a tapir. Some of these animals played important parts in the Armenians’ world of thought. The red deer, for example, symbolises the sun while the lion stands for power and authority. A lot of attention is paid to these animals, resulting in a mythical atmosphere in the exhibition’s design created by Perspekt Studio’s, which was also responsible for the award-winning design of the exhibition Iran – Cradle of civilisation in 2018.

Noah’s Ark
Mount Ararat rises up at the centre of the exhibition. Although it lies in Turkey instead of Armenia, this famous sacred mountain is inextricably linked to the small republic in the South Caucasus. One of the highlights of the exhibition is a relic containing a piece of wood from Noah’s Ark, which is said to have landed on Mount Ararat after the great flood. According to traditional Armenian history, Hayk, the founding father of the Armenians, was a descendant of Noah’s son Japheth. The Armenians themselves therefore call their country Hayastan.

Tradition of unique archaeological collections
The past decades, the Drents Museum has acquired an impressive reputation for attracting unique archaeological collections of unknown cultures to Assen. After countries such as China (The Terracotta Army of Xi’an, 2008), Georgia (Gold from Georgia, 2010), Guatemala (The Maya – Rulers of the Rainforest, 2016) and Iran (Iran – Cradle of civilisation, 2018) the focus is now on Armenia.

Book
The exhibition will be accompanied by a book of the same name - Under the spell of Mount Ararat – Treasures from ancient Armenia - edited by former curator Wijnand van der Sanden. The book, published by WBOOKS, includes contributions by Wil Roebroeks, Bleda Düring and Jona Lendering. It costs € 29.95 and can be bought at the museum shop and at dutchmuseumgiftshop.nl.

Press photo captions
Click on the press photos to enlarge. 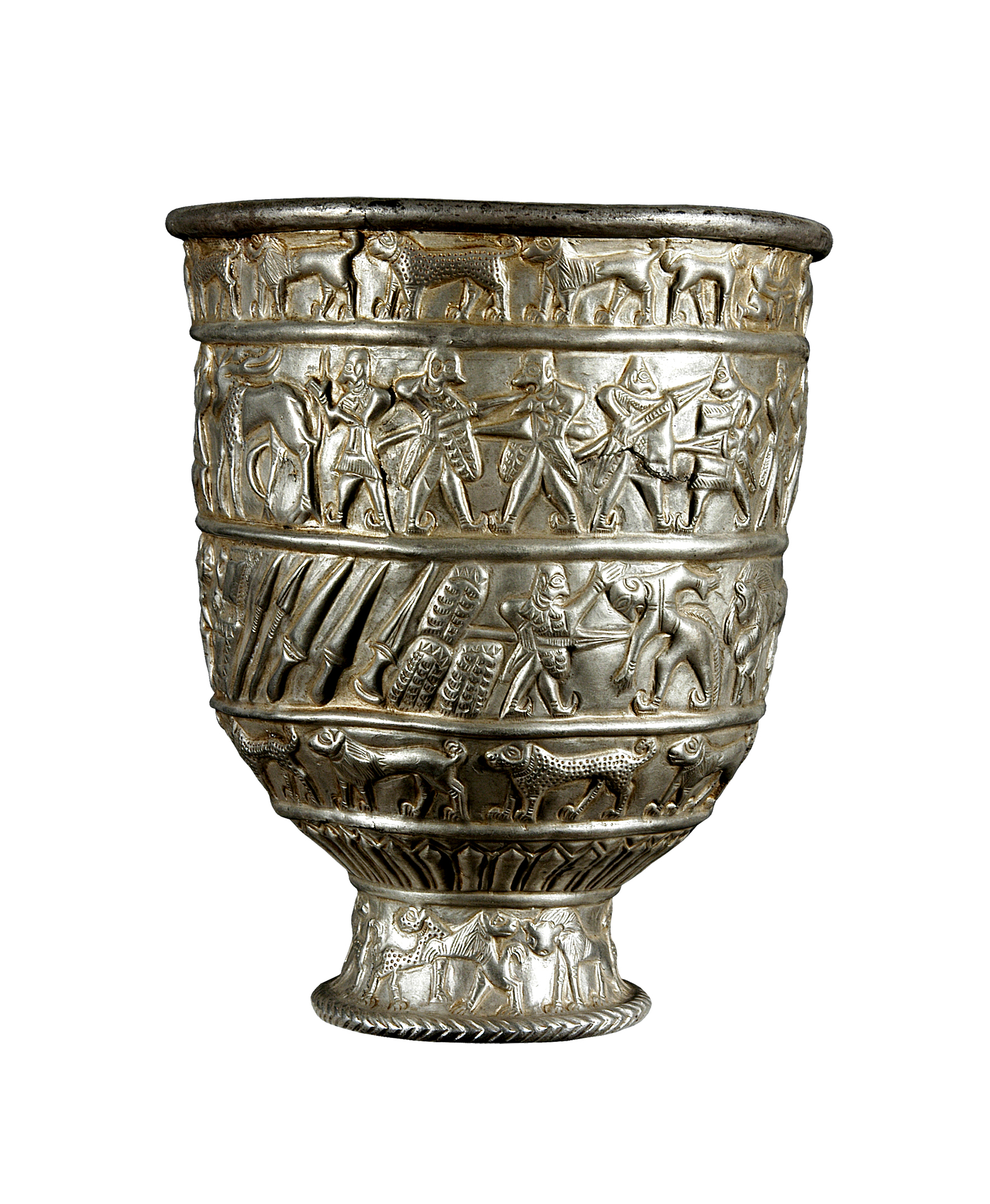 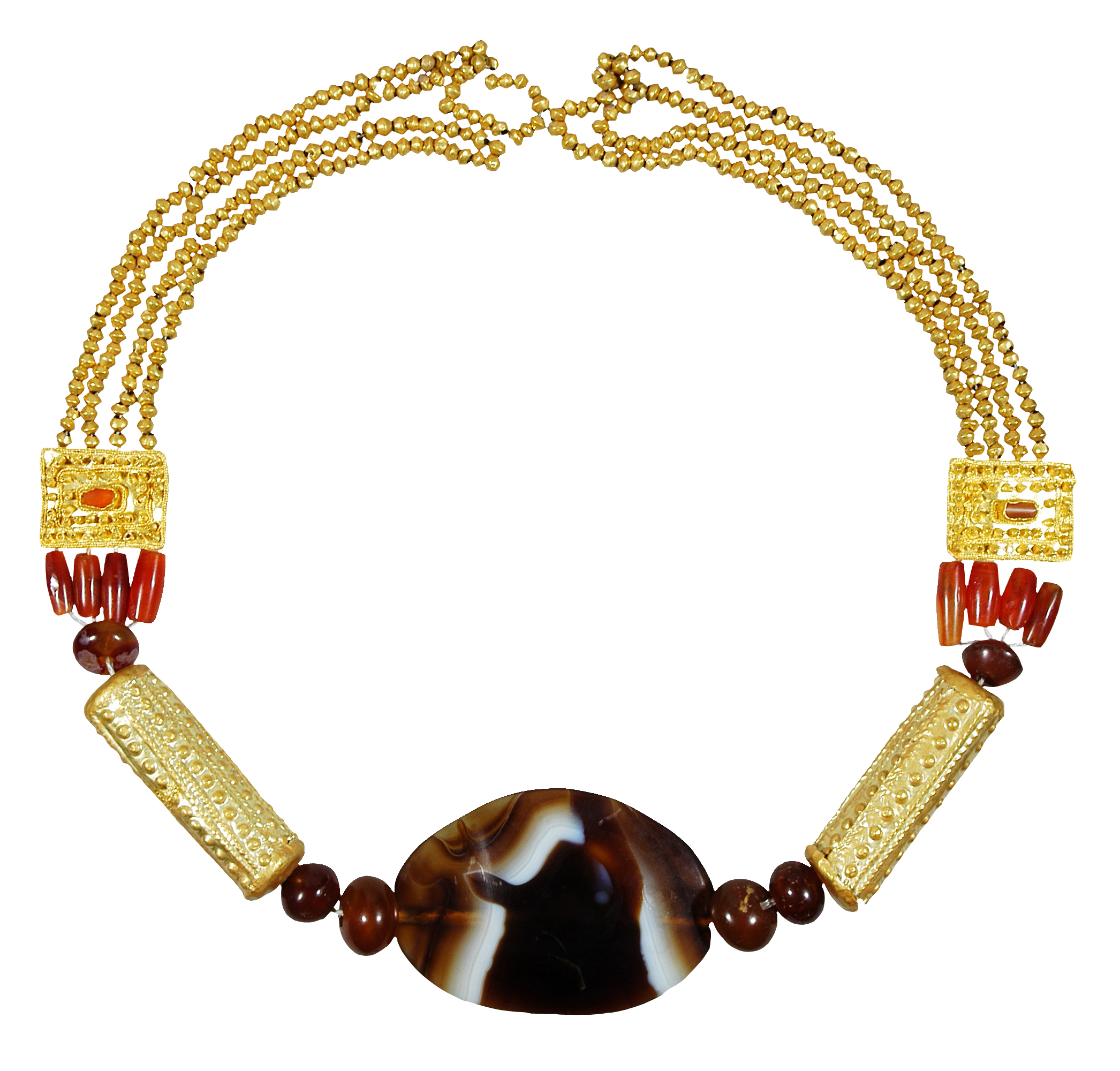 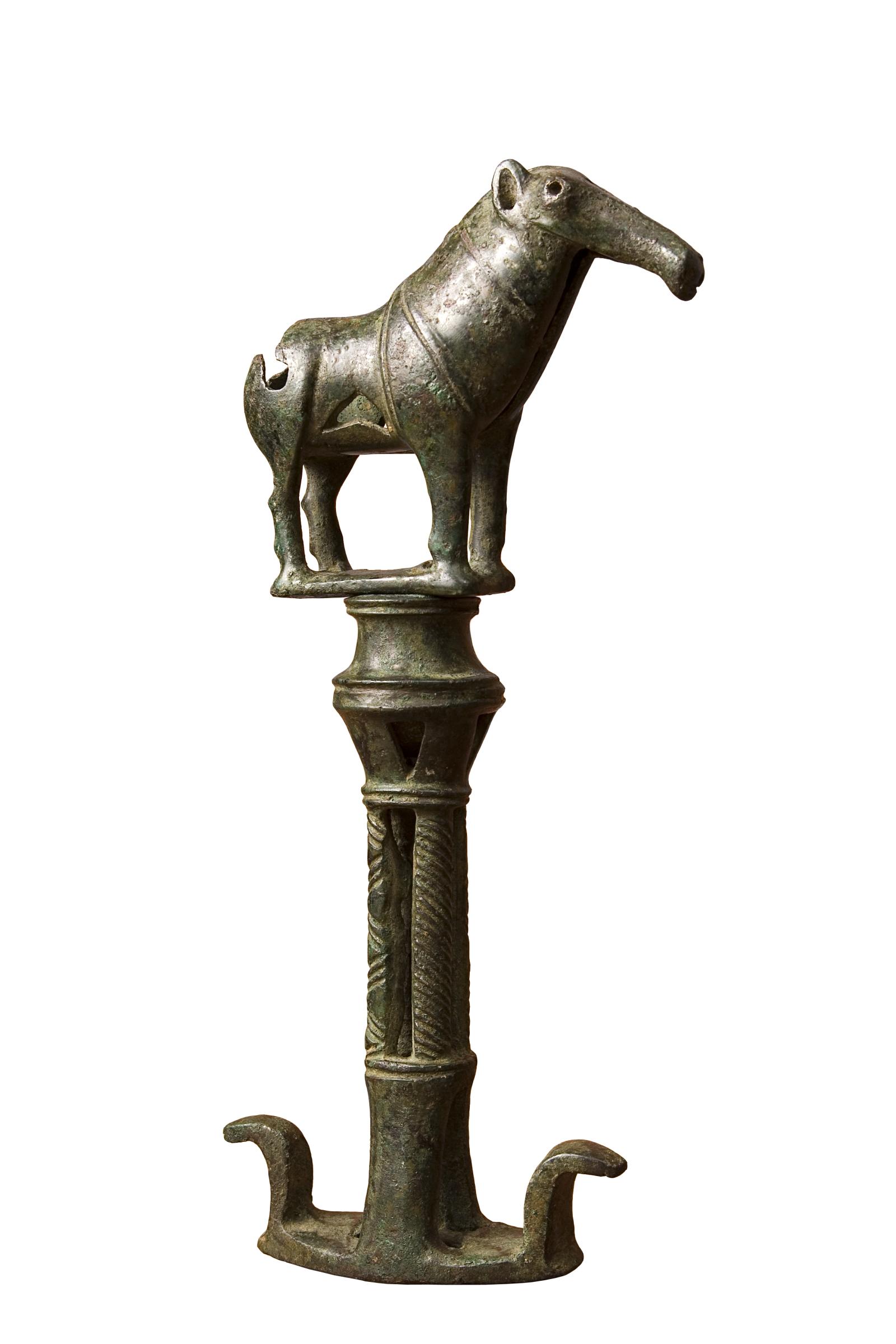 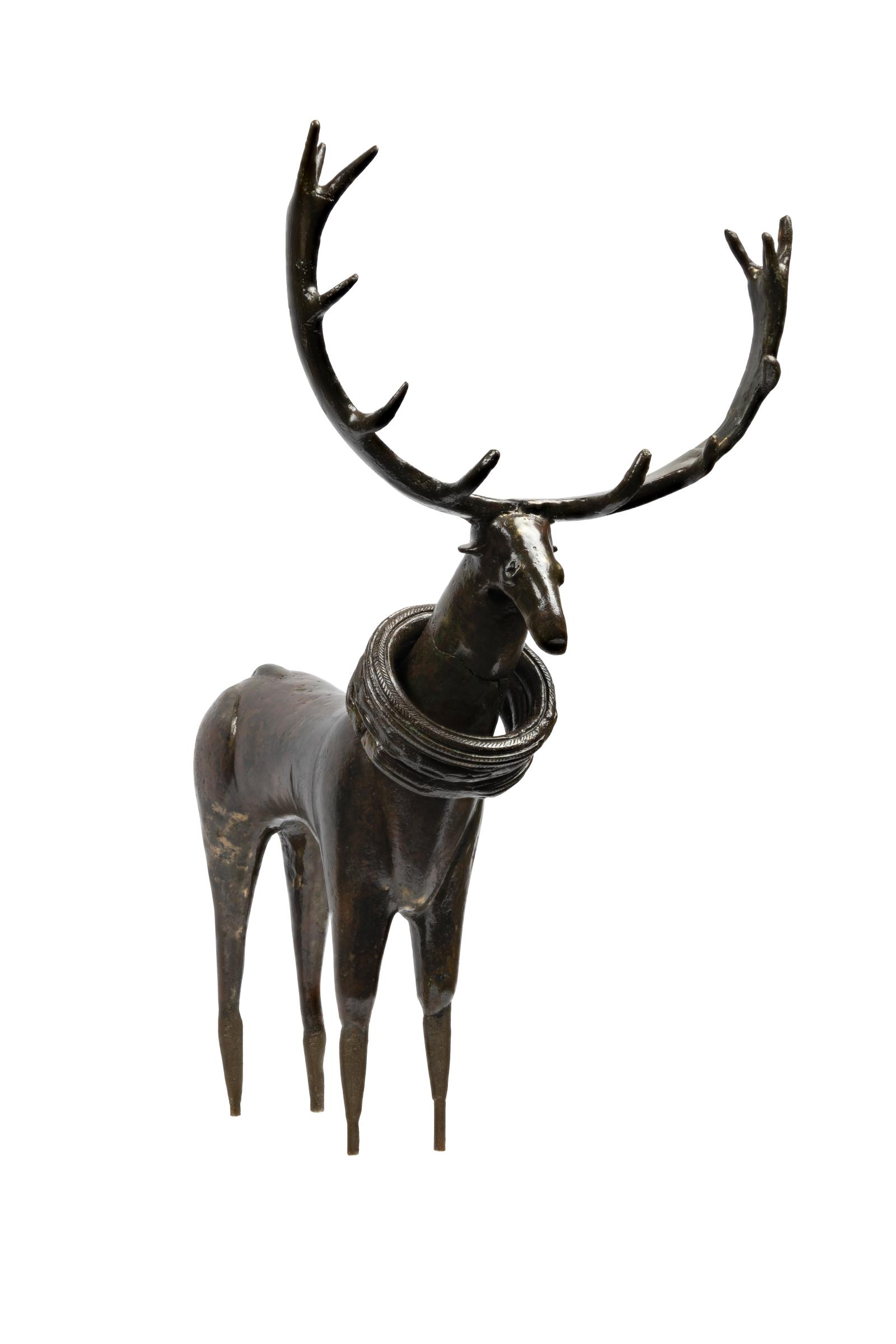 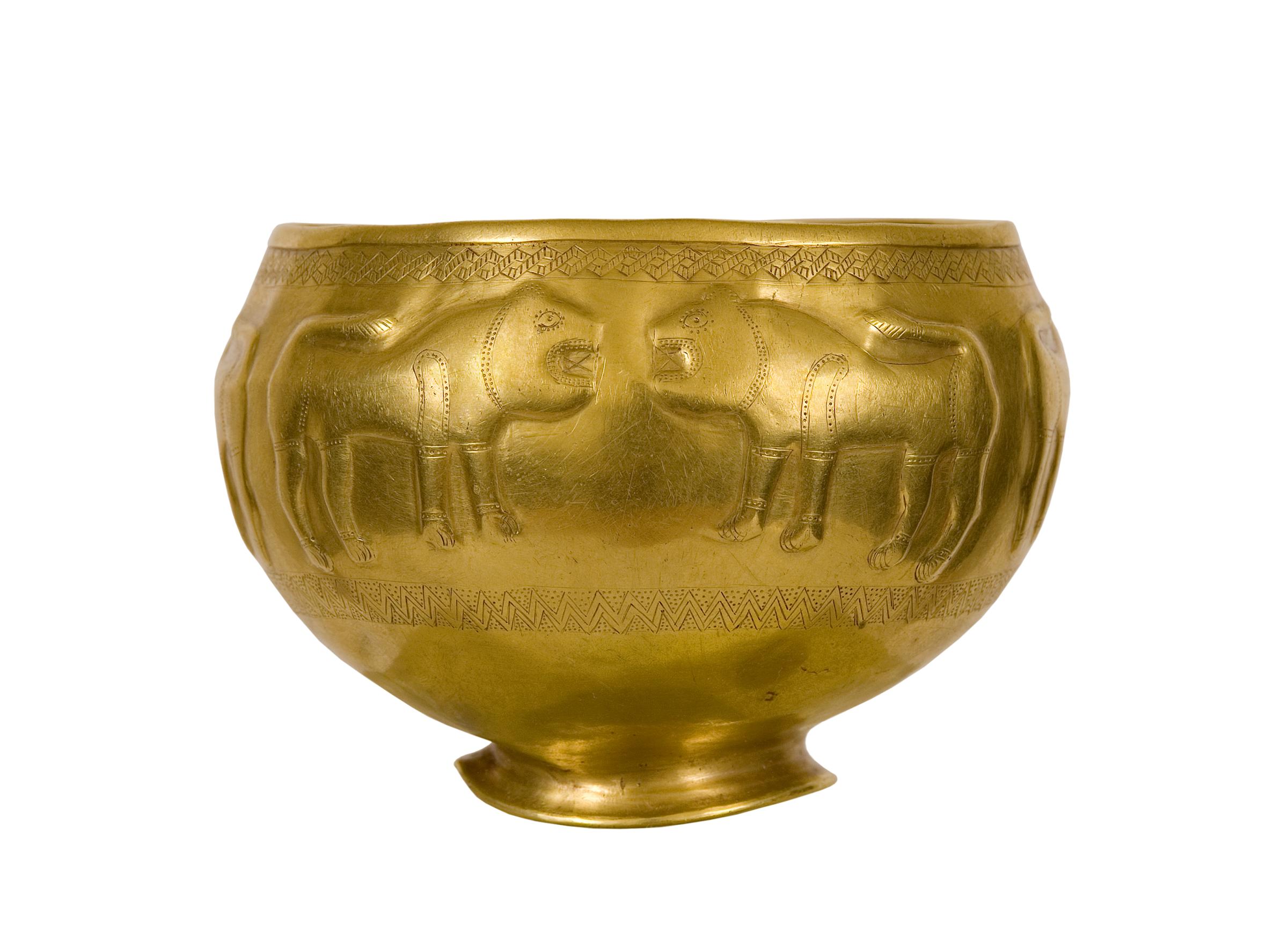 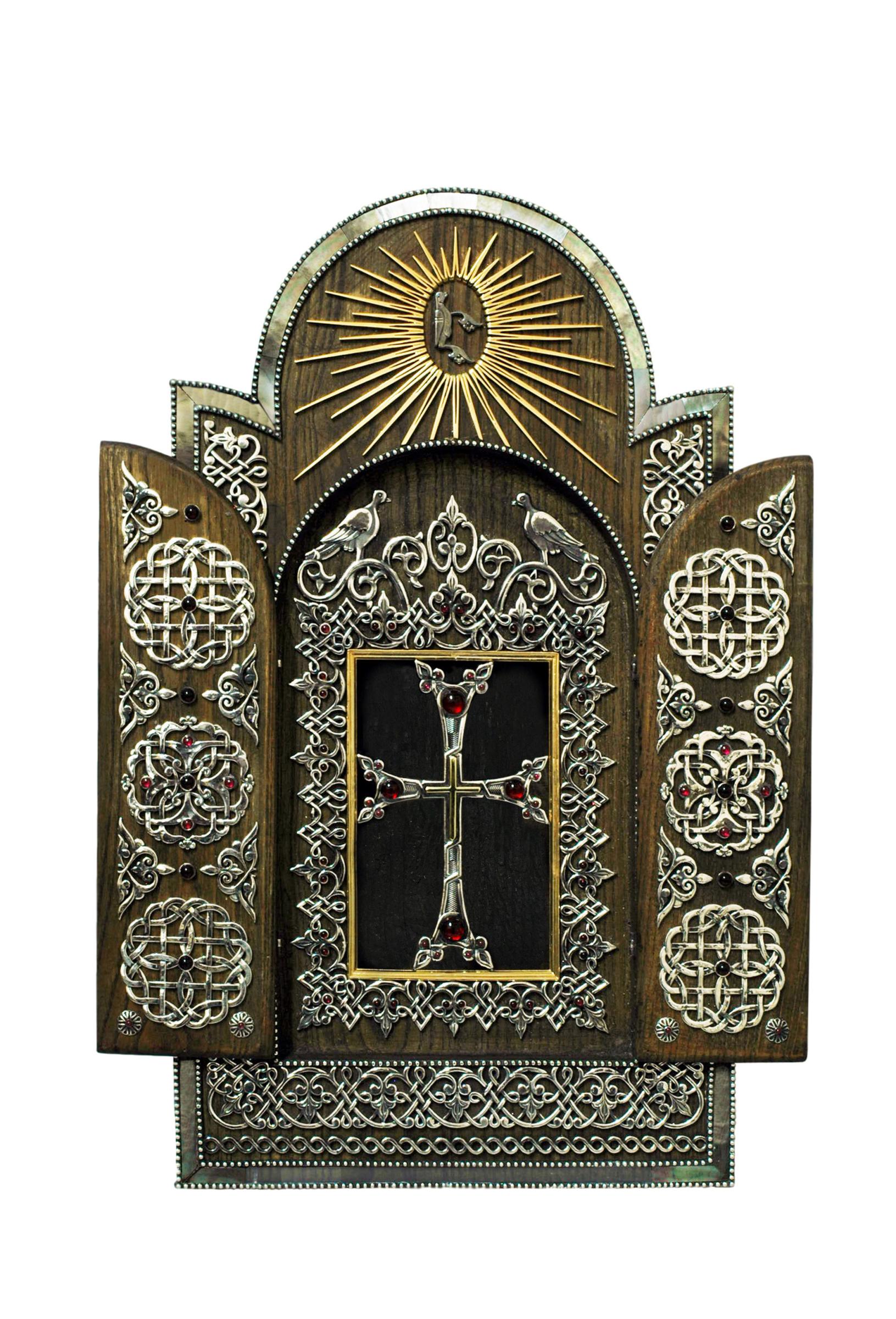 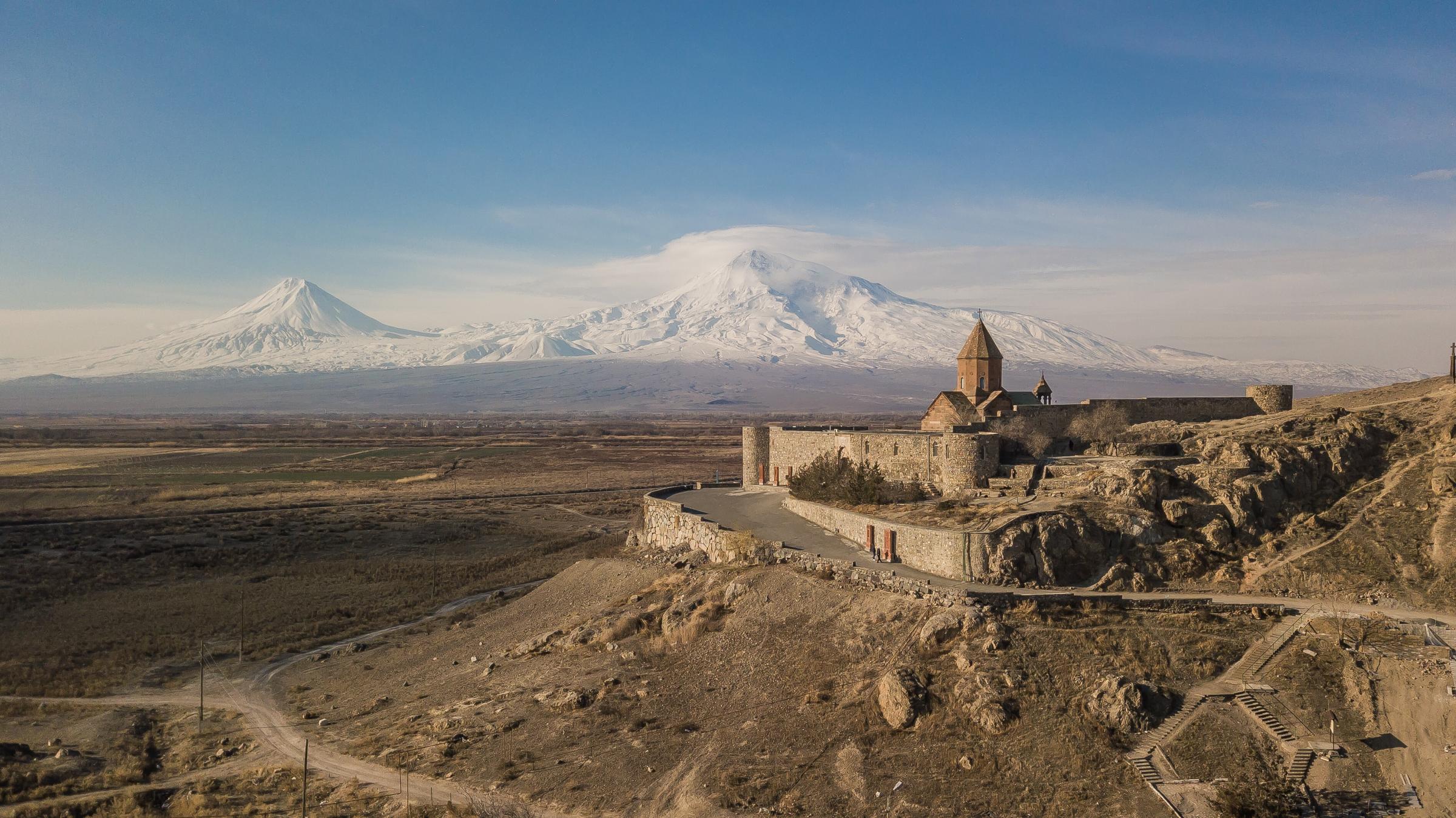 Bottom, from left to right

Note for editors
For more information please contact Paul Klarenbeek, Marketing and Communication at the Drents Museum, at +31 (06) 27 84 54 49 or p.klarenbeek@drentsmuseum.nl