On 30 and 31 October, the weekend before Día de Muertos, the Drents Museum is offering various activities for families with children. Take part in various workshops, listen to the storyteller or visit the Día de Muertos concert. In cinema DNK, the animation film Coco (Disney) can be seen. There is also an altar in the museum where visitors can commemorate their deceased loved ones. Special for young and old! All activities in the museum take place continuously between 11.30 and 17.00 and are free of charge for museum visitors. Tickets for the family weekend are available via www.drentsmuseum.nl/eng/tickets

Día de Muertos, Day of the Dead, is a Mexican national holiday and remembrance day that takes place every year on 2 November. In the period around this day, people in Mexico clean the graves of their loved ones. Candles are lit, you hear music everywhere and the streets are cheerfully decorated. Some families also make an altar at home to commemorate their loved ones.

Family lectures
Would you like to know how Día de Muertos started, why the Mexicans dress up as cheerful skeletons and what the meaning is behind the colours used to decorate an altar? Then join one of the family lectures. Do you prefer adventure stories? Then listen to the storyteller who will take you into the festive world of Mexico.

Decorating sugar skulls
During the Día de Muertos celebrations, colourful garlands of papel picado can be seen everywhere in the streets of Mexico. The altars and graves are decorated with sugar skulls and Mexican marigolds. Under the guidance of one of our museum teachers, you can make your own garland, sugar skull or Mexican flower. Take the creations home or give your work a place on the altar of remembrance. Would you prefer to decorate your own Dia de Muertos mask? That is possible too! 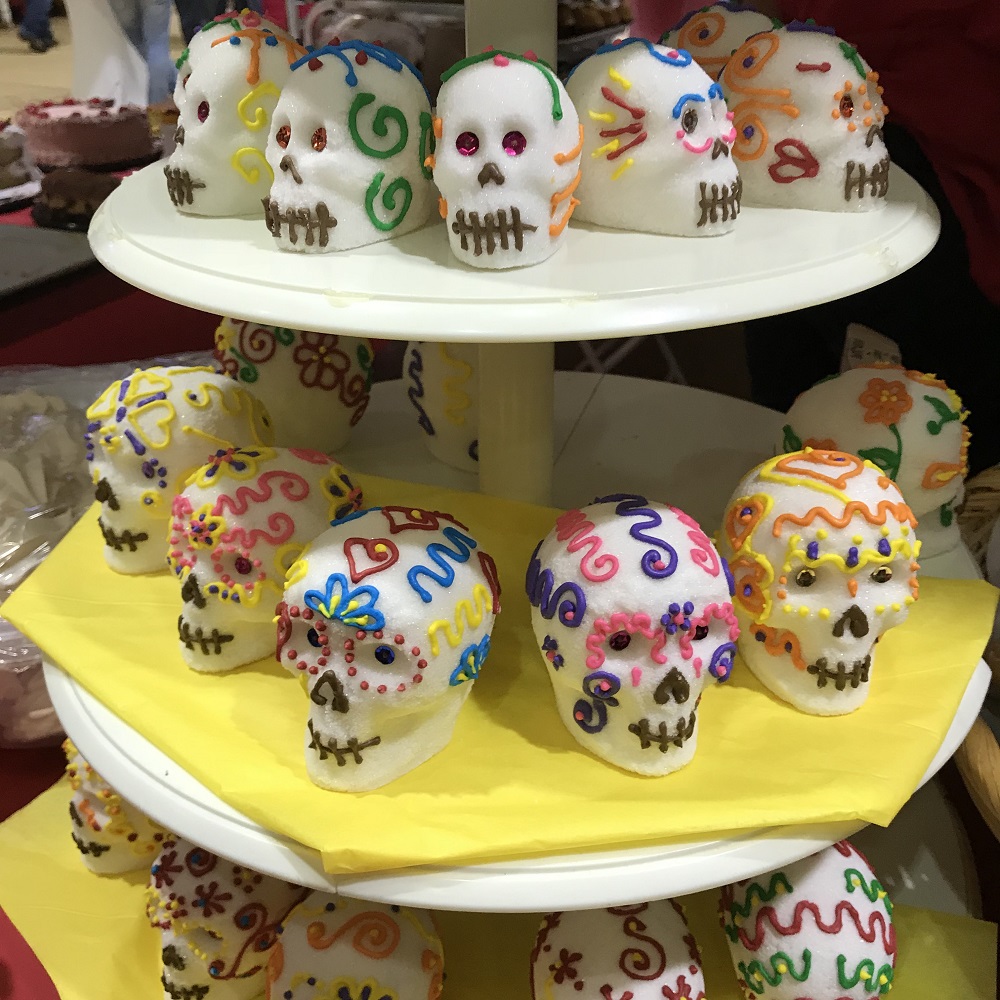 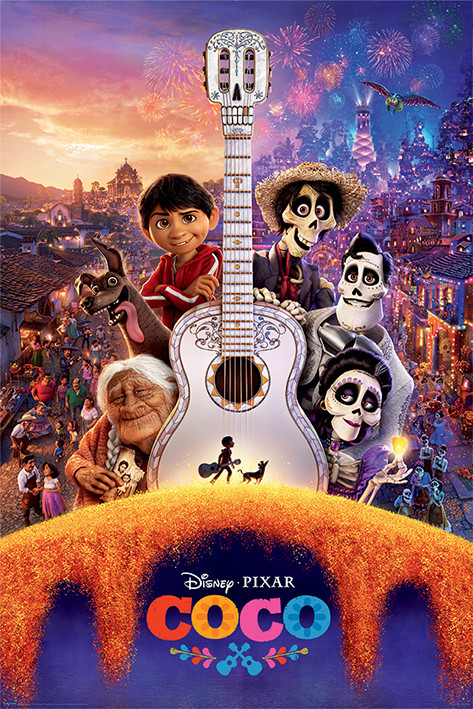 Mexican delicacies and music
In October you will find the Pan de Muerto bread in Mexican bakery shops. This is a richly filled coffee cake that is eaten during Día de Muertos. Sample this traditional delicacy this weekend or attend one of the Mariachi band performances on Saturday.

Disney film Coco
Disney Pixar's Coco is one big musical and colourful spectacle, connecting families of all generations. Miguel is an enthusiastic twelve-year-old boy living in Mexico. He discovers an ancient mystery that leads him to a special and unexpected reunion. The animation film Coco can be seen on Saturday 30 October at 13.00 and Sunday 31 October at 15.45 in cinema DNK in Assen. Tickets for the film cost € 5,- each and are available from 25 October via www.dnk.nl

Parade and skulls
In Assen, Día de Muertos will be celebrated grandly. On Tuesday 2 November, a festive parade will pass through the city, organised by local cultural organisations in cooperation with the Drents Museum and city centre organisation Vaart in Assen. More will be announced shortly. In addition, the striking commemorative altars with cheerful skulls and skeletons made by the pupils of CS Vincent van Gogh will be unveiled on the Brink in Assen. 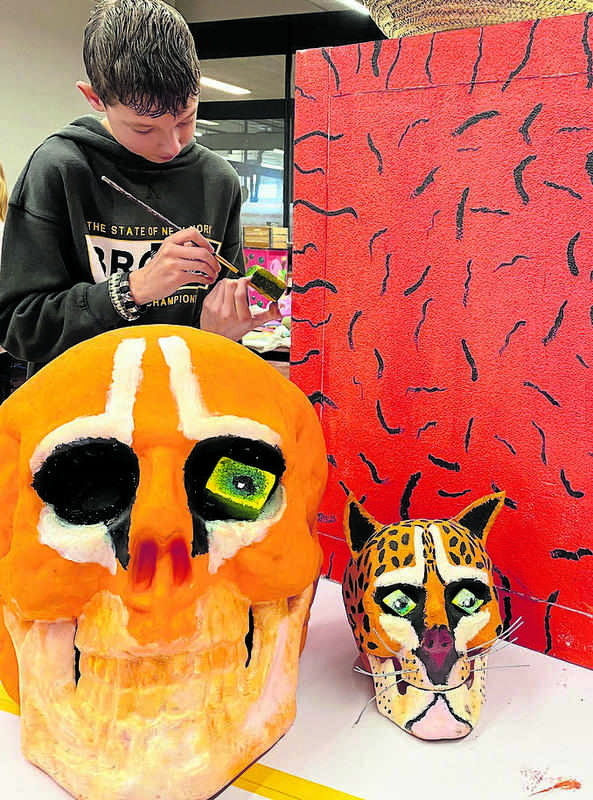 Viva la Frida!
Día de Muertos is celebrated in the context of the exhibition Viva la Frida - Life and art of Frida Kahlo, which can be seen in the Drents Museum until 27 March 2022. In Assen, two of the world's most important Frida Kahlo collections come together for the first time. Viva la Frida! presents a unique combination of Kahlo's art and personal objects (such as clothes, painted corsets and jewellery). For this, the museum is collaborating with Museo Dolores Olmedo and Museo Frida Kahlo (formerly La Casa Azul, the Blue House) in Mexico City. This collaboration offers the Drents Museum the unique opportunity to tell the complete Frida story.