Like strolling around a fairytale bazar in Isfahan and coming across the most exotic merchandise - from 17 June onwards visitors of the major archaeological exhibition Iran – Cradle of civilisation will find themselves eye to eye with around two hundred unique finds from Iran. Cuneiform clay tablets, gold beakers and ornaments, bronze weapons and beautifully painted ceramics will guide you through the history of one of the oldest and most interesting cultures in the world.

A journey through Iran’s cultural history
Iran – Cradle of civilisation will take you on a journey through Iran’s cultural history spanning a staggeringly long period from 7000 BC until AD 1700. From the very beginning - the earliest development of agriculture and livestock farming - to the civilisation of the Elamites, the Persian Empire and the Islamic period. The Drents Museum will be presenting masterpieces from all those different periods from various findspots in Iran and on loan from the National Museum of Iran in Tehran. These treasures have long been hidden from the Western world. Many of them have never been exhibited in the Netherlands before, and have even never been on show outside Iran before. 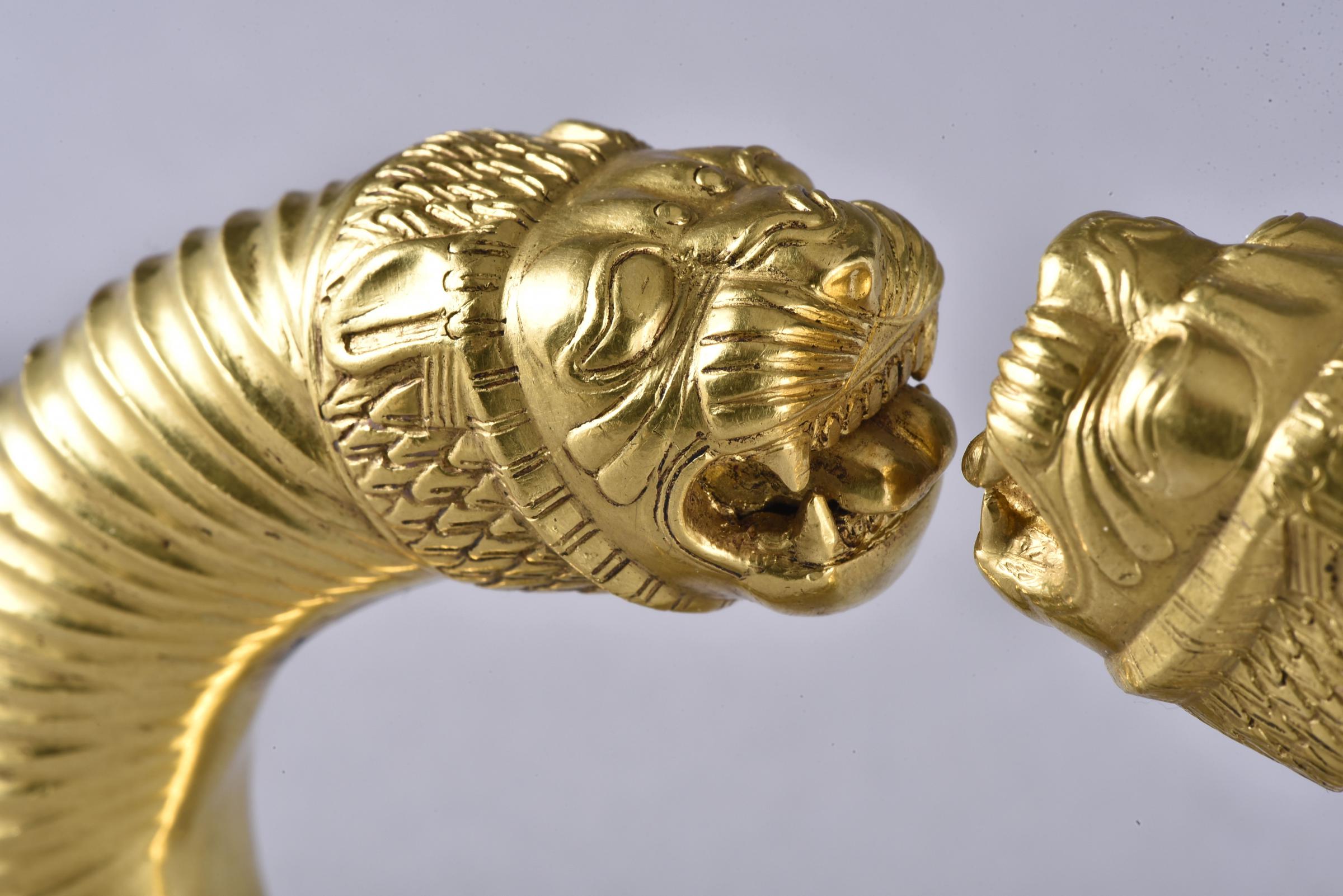 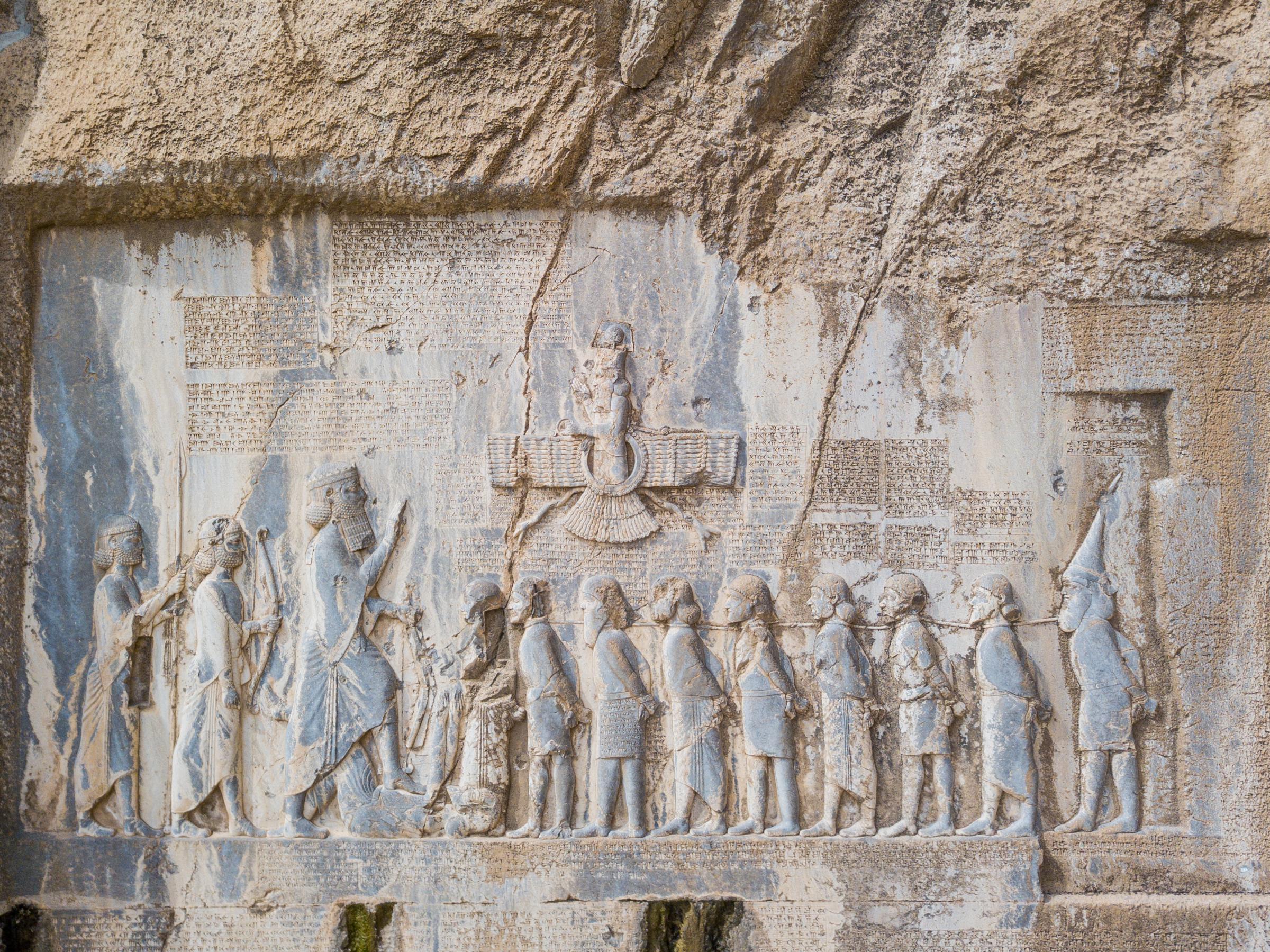 The Persian Empire
One by one the exhibited objects will illustrate the highly developed culture, refinement and wealth of the successive Iranian kingdoms. The powerful Persian Empire (559-330 BC), larger than the Roman Empire at its greatest expanse, will feature prominently in the exhibition. It is symbolised by the enormous victory relief dating from around 520 BC that King Darius I had carved in a 100-metre high rock at Behistun, along the ancient caravan route from Babylon to Central Asia. With its inscriptions in three languages (Elamite, Old Persian and Babylonian) it magically records the foundation of the new Persian Empire. A life-size copy of this relief measuring 15 x 6 metres will be on show at the exhibition.

Iran – Cradle of Civilisation is the latest in a series of major international archaeological exhibitions with which the Drents Museum aims to distinguish itself. WBOOS will be publishing a lavishly illustrated book to accompany the exhibition. The book, which will cost € 24.95, will be on sale at the museum shop. 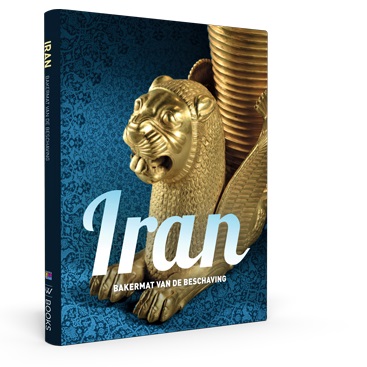 Watch the mini-documentary Iran on MuseumTV: