Works by artists from the Minerva Academy in Groningen and the Hochschule für Grafik und Buchkunst in Leipzig meet in the Drents Museum! In the exhibition Minerva meets Leipzig, the museum presents a selection of works of art from its own collection by artists who have been trained at these art academies since 1960.

In Minerva meets Leipzig, the museum in Assen presents a large number of recent acquisitions from 2020/2021, with works by German artists Tilo Baumgärtel, Laura Eckert, Aris Kalaizis, Rosa Loy, Johannes Rochhausen, Robert Seidel, David Schnell and Mirjam Völker. In addition to work by Allie van Altena, Peter Hartwig, Pieter Pander and Simon Schrikker, among others, the younger generation of artists from the Minerva Academy will especially be on display, including Hans Hoekstra, Thijs Jansen, Irene Veltman and Joyce ter Weele.

Drents Museum Pillar
Contemporary figurative art is one of the important pillars of the Drents Museum. For forty years, the museum has been collecting works in this field. The result is a large and diverse collection, which the museum has been able to build up largely thanks to the support of the Friends of the Drents Museum Foundation. The museum particularly follows the Minerva Academy in Groningen and the Hochschule für Grafik und Buchkunst in Leipzig, two art academies where creativity flourishes and which emphasise the craft and the creative process.

Minerva Academy
Since the 1960s, Minerva Academy has had a contrary policy. While all Dutch art academies focus on abstract art and new media, in Groningen the emphasis is on drawing models and painting still lifes. Artists Matthijs Röling, Barend Blankert and Wout Muller - leading members of the art group Noordelijke Realisten [Northern Realists] - taught at the academy and inspired several generations of artists to refine their craft. From 1994, the Drents Museum started to actively collect and present figurative art from the Northern Netherlands. This was followed by many solo exhibitions, but also a series Young Realism with recently graduated artists in the spotlight. 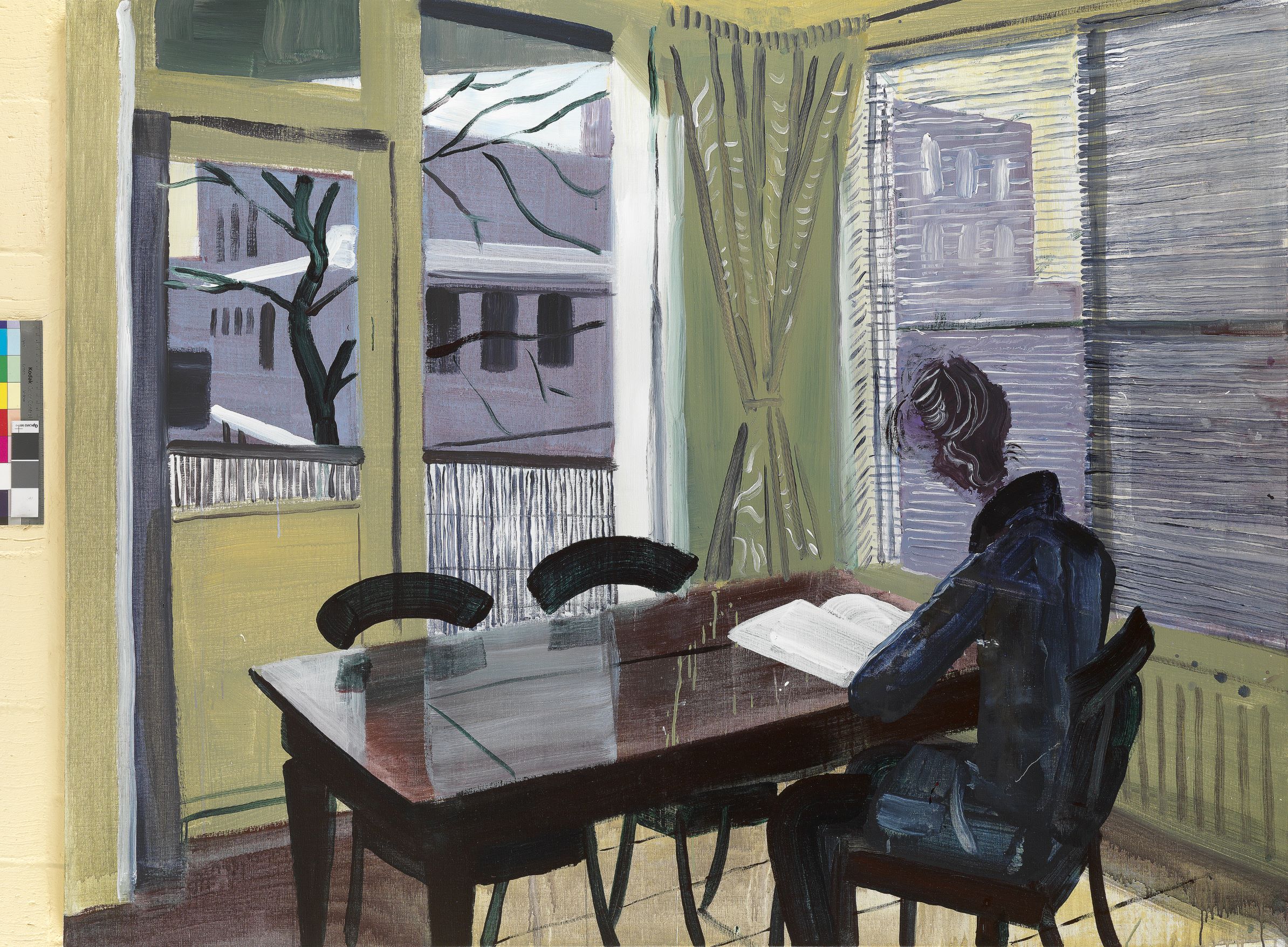 Leipzig School
In 2009, the Drents Museum was the first museum in the Netherlands to start presenting work from the Leipzig School, the name for artists educated at the Hochschule für Grafik und Buchkunst. In this large retrospective exhibition Minerva meets Leipzig, works of art from three generations of graduates can be admired. Of course, works by such greats as Werner Tübke, Arno Rink and Neo Rauch will not be missing. Later solo exhibitions by Aris Kalaizis, Rosa Loy, David Schnell, Laura Eckert, Matthias Weischer and Kristina Schuldt (on view from 8 October 2021 to 13 February 2022), among others, will follow. From 2020 onwards, the Drents Museum has started to collect work by the Leipzig artists. 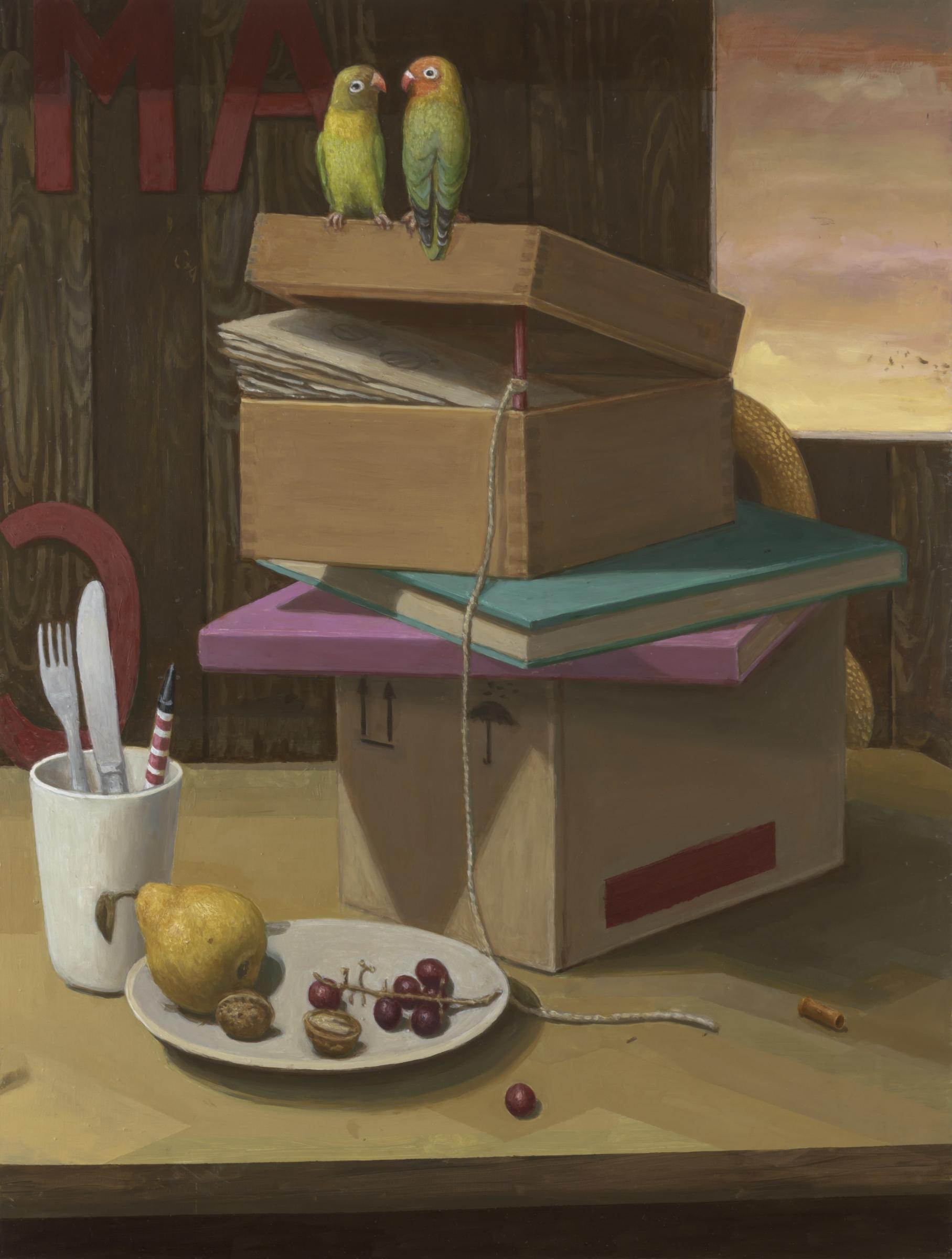 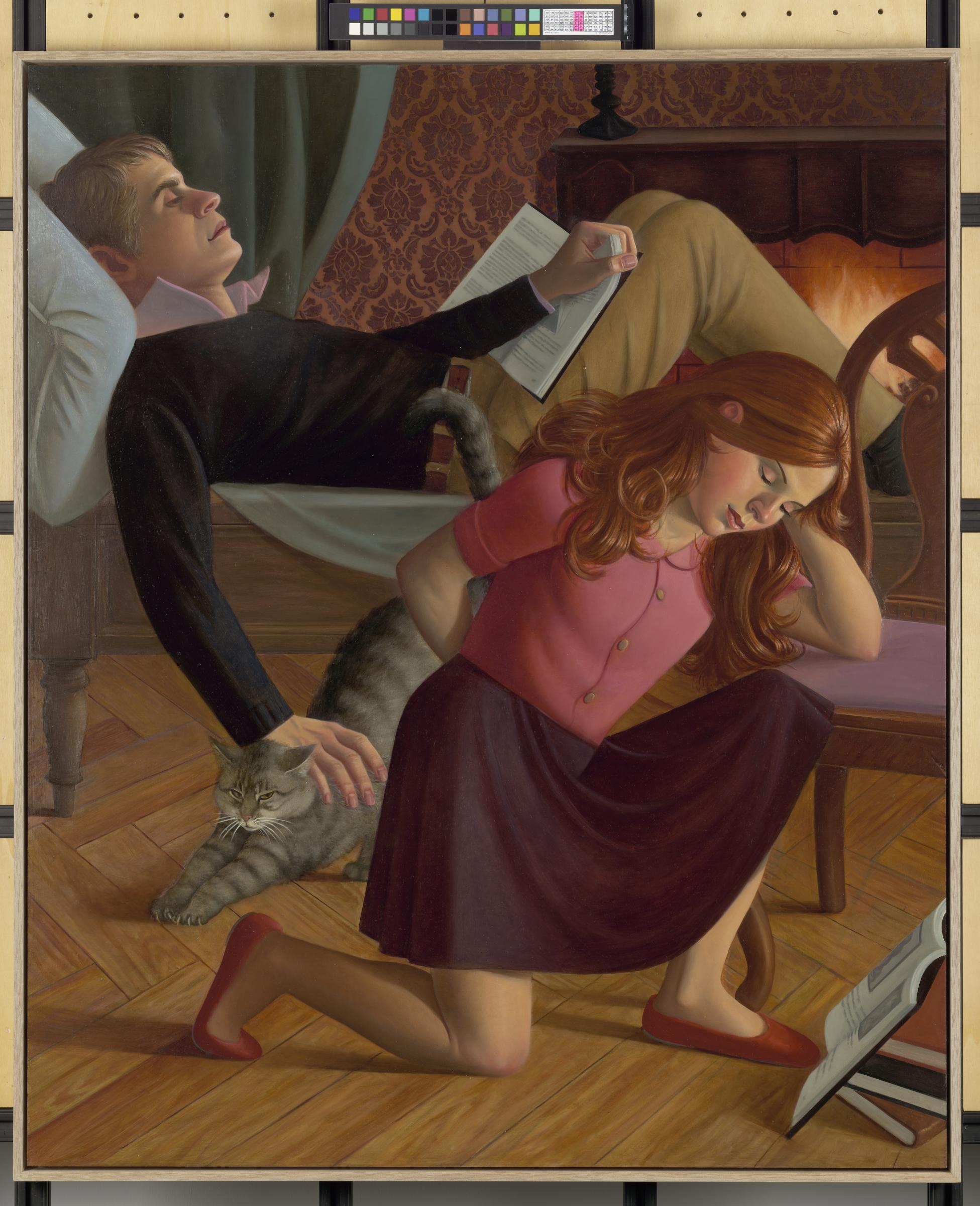 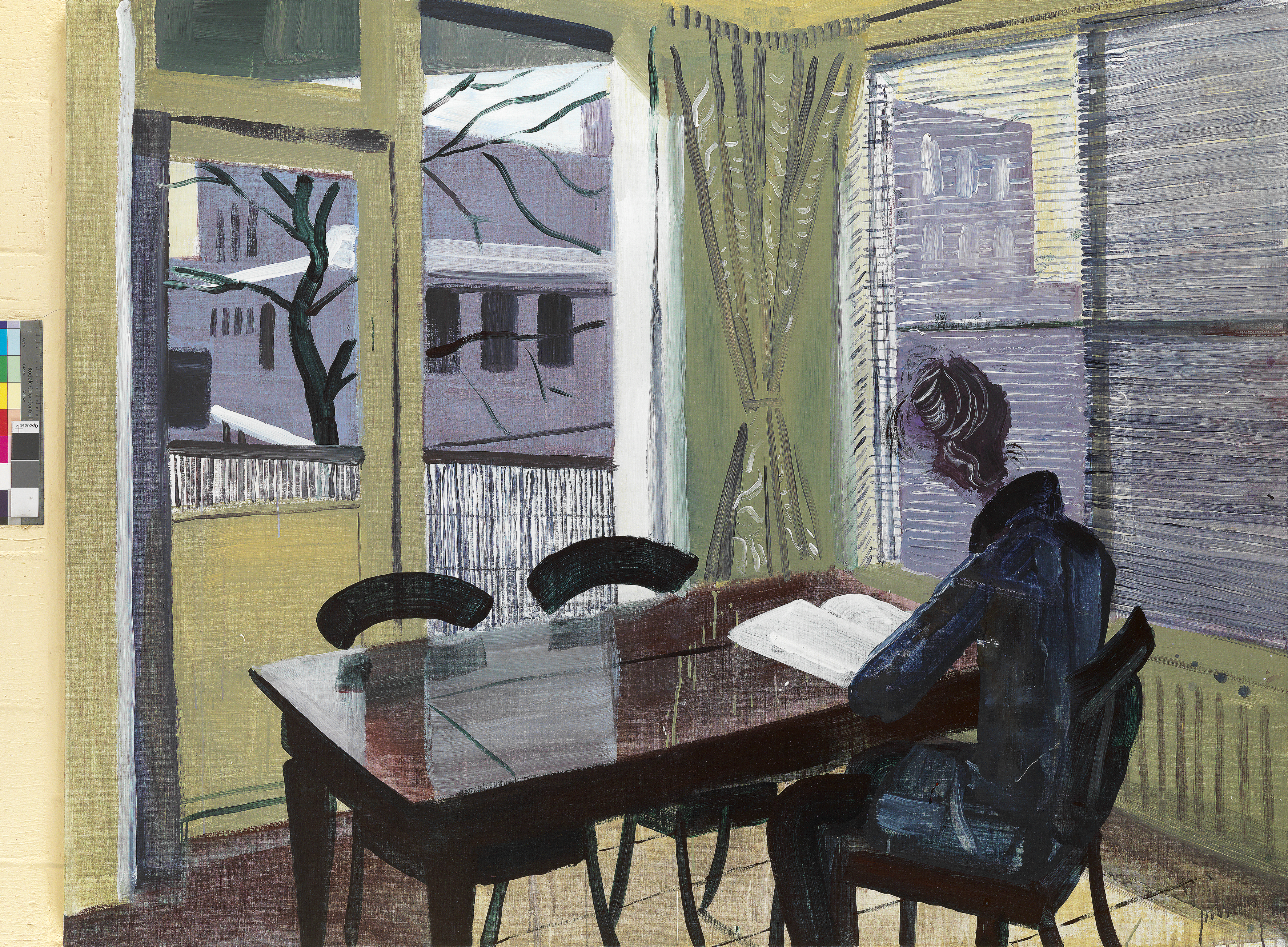 Corona measures as of 6 November

The Drents Museum follows the corona guidelines of the Dutch government and the Museum Protocol for a safe and responsible museum visit. As of Saturday 6 November, new corona measures will be in force in the Netherlands.