In 2018, the Drents Museum managed to acquire the masterpiece The Drenthe Madonna by the Hague School artist Jozef Israëls. Two years later, the museum discovered a pen drawing by Jozef Israëls among the offerings from a small auction house. The drawing showed many similarities to the painting by Israëls, but was not offered as such. The Drents Museum purchased the work and, after extensive research by Israëls expert Dieuwertje Dekkers, the final verdict was that the pen drawing is an authentic work by Israëls. The preliminary study and the painting of The Drenthe Madonna are now on display in the Drents Museum.

The unknown drawing was subjected to an extensive analysis. Dekkers looked at the stylistic similarities and differences with other sketches and concluded that it is probably a preliminary study from 1870. Israels often made sketches that he only elaborated later. The signature was probably added by the artist after the painting was completed and presented. On the back of the drawing is a very cursory sketch in which at least a woman and two children can be recognised. The family seems to be in an interior. There is a strong affinity with the depiction in the painting The Joy of Motherhood in the collection of the Rijksmuseum.

Popular painting theme
Israëls regularly worked in Drenthe and probably painted this picture in Zweeloo. The peaceful image of the mother and child is a favourite theme in painting: Madonna and Child. In the preliminary study and the painting by Israëls, a farmer's wife in simple clothing and her child are depicted, surrounded by a realistic landscape. The coat of arms of the Province of Drenthe and of Assen also depict a Virgin with child on her lap.

Addition to the collection
Chief curator Annemiek Rens is delighted with the purchase. “The preliminary study sheds new light on the creation of the painting The Drenthe Madonna and is a fantastic addition to the collection”. In 1997 the Drents Museum organised the exhibition The Hague School in Drenthe, which for the first time focused on the great attraction of Drenthe for painters of the Hague School. This was followed in 2019/2020 by the exhibition Barbizon of the North, with work by great artists from the 19th and 20th centuries who discovered the nature of Drenthe and captured it on canvas. The Drents Museum has a number of important works by artists such as Van Gogh, Israëls, Mesdag, Van de Sande Bakhuyzen and Liebermann in its collection.

Sketch and painting of The Drenthe Madonna are included in the second edition of the publication De schilders van Drenthe [The painters of Drenthe]. The book is published by WBOOKS, costs € 24.95 and is available from the beginning of March in our Museum Shop. 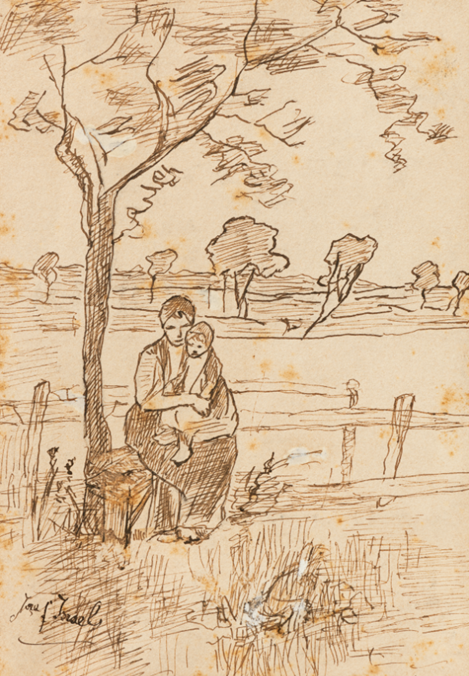 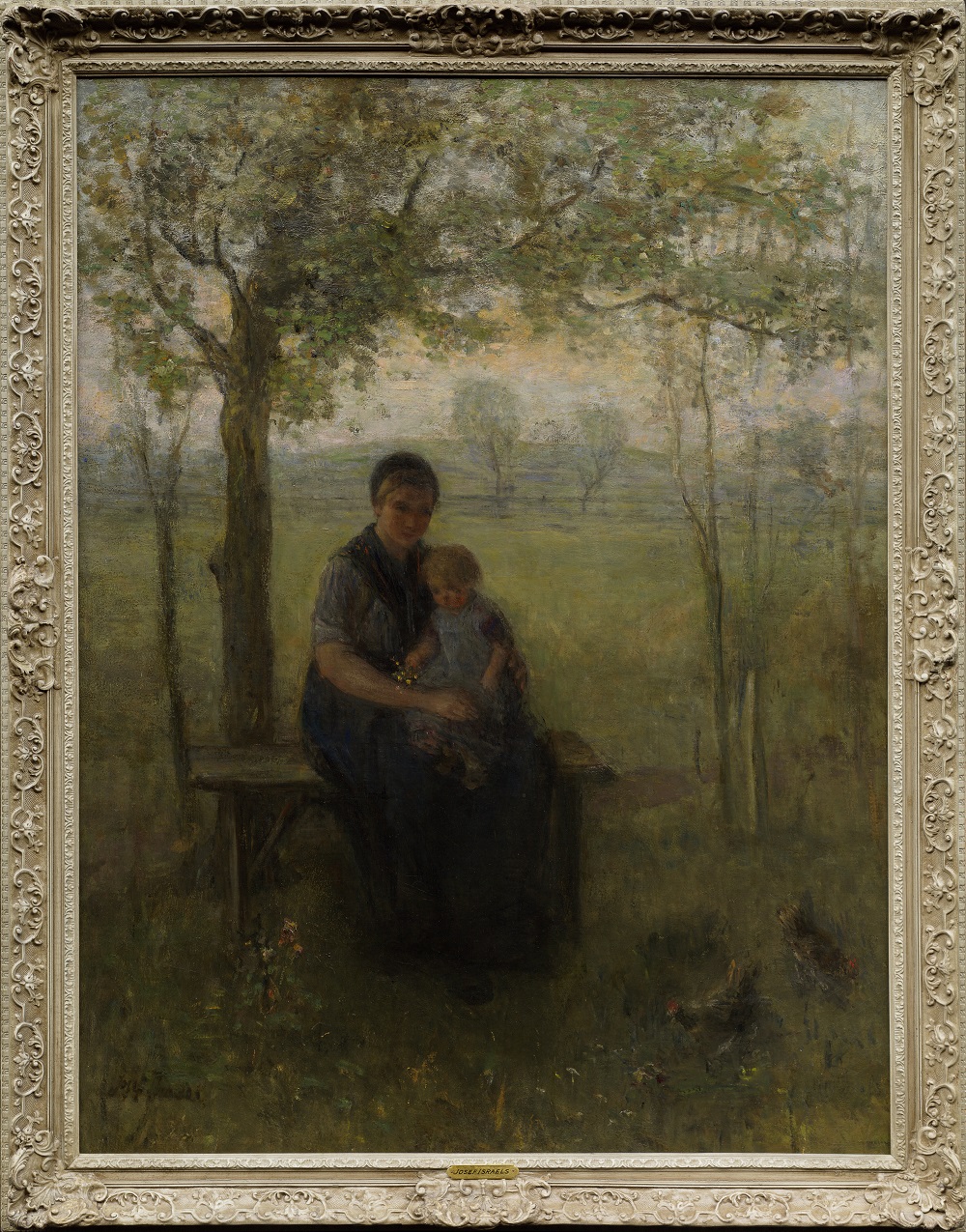