The Drents Museum was established in 1854. What started out as a simple showcase filled with objects has grown into a showpiece museum. The museum’s history is told below. The building and its special rooms are described here.

The Provinciaal Museum van Oudheden (Provincial Museum of Antiquities) was established in 1854. The province gave it a starting capital of 100 guilders and a showcase for its collection. This showcase with archaeological and historical objects was placed in the ‘Provinciehuis’ on the Brink in Assen. Nearly fifty years later, in 1901, the museum collection was moved to the adjacent ‘Rijksarchief’ (now ‘Drents Archief’). The museum was then renamed Provinciaal Museum van Oudheden en Geschiedkundige Voorwerpen (Provincial Museum of Antiquities and Historical objects). Joining the museum in 1916 as a researcher commissioned to investigate the archaeological treasures of Drenthe, Prof. Albert van Giffen gave a new impulse to the collection. His excavations have ensured that the Drents Museum is still one of the top archaeological museums in the Netherlands.

Provinciaal Museum van Drenthe
In 1964, the oldest house in Assen, the ‘Ontvangershuis’ was restored in the style of the eighteenth century and added to the museum. It is now home to the Largest Doll’s house in the Netherlands. Ten years later, the museum moved for the last time to the former provincial government building. In the following years, the museum attracted 50,000 visitors annually and was renamed Provinciaal Museum van Drenthe (Provincial Museum of Drenthe).

Stichting Schone Kunsten
In 1978, the ‘Drostenhuis’ (now Art 1885-1935) was added to the museum, followed four years later by the ‘Abdijkerk’. In 1983, the collection of artworks and handicrafts from around 1900 belonging to the foundation Stichting Schone Kunsten rond 1900 (SSK) was housed in the museum and the museum also began collecting art from this period. In the 1980s, contemporary figurative art was added as a new theme to the collection and exhibition policy, supplementing archaeology, history and art from around 1900. 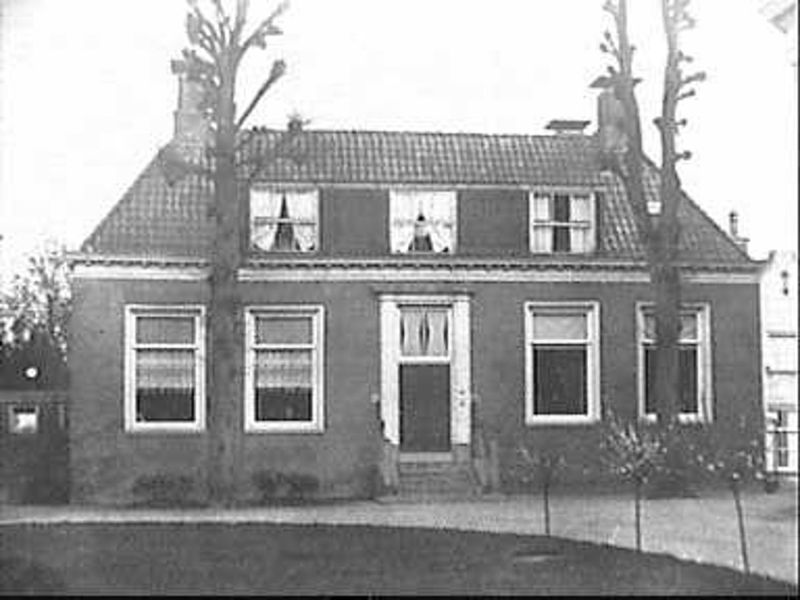 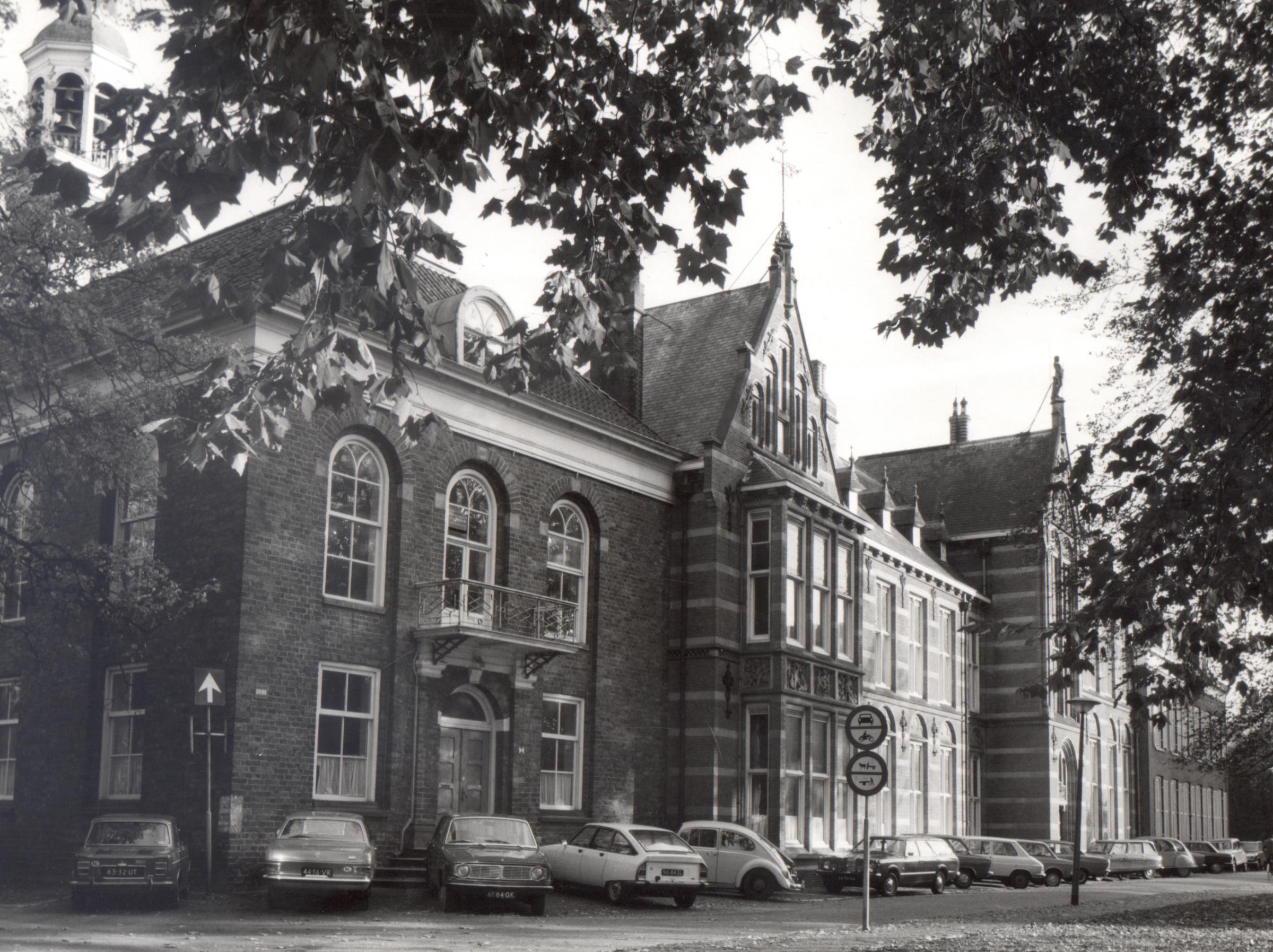 Terracotta Army
The international Terracotta Army of Xi’an exhibition made 2008 the most successful year in the museum’s history. No fewer than 380,544 visitors came to the museum that year. In one fell swoop, the museum became the Netherlands’ most visited museum. 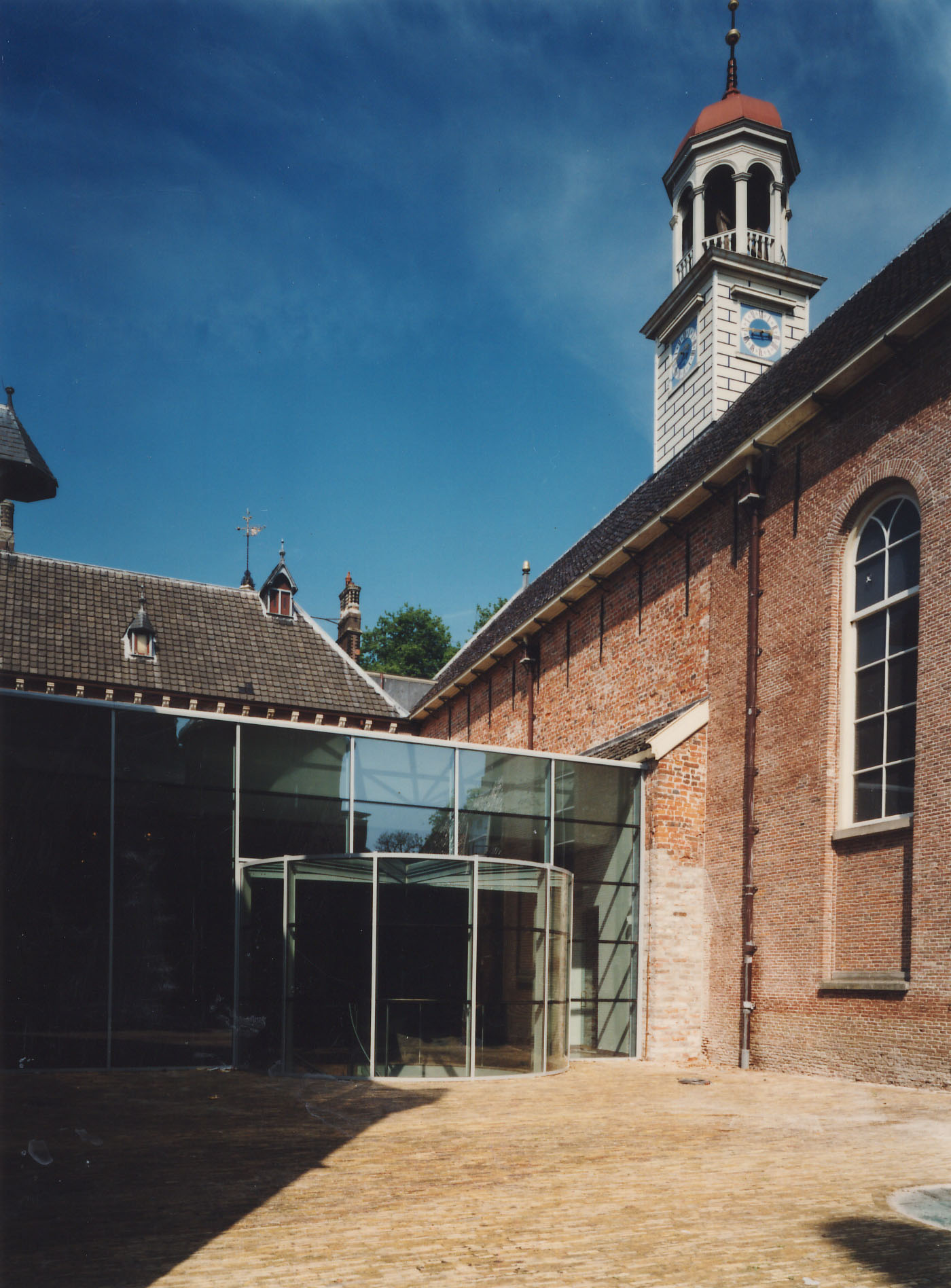 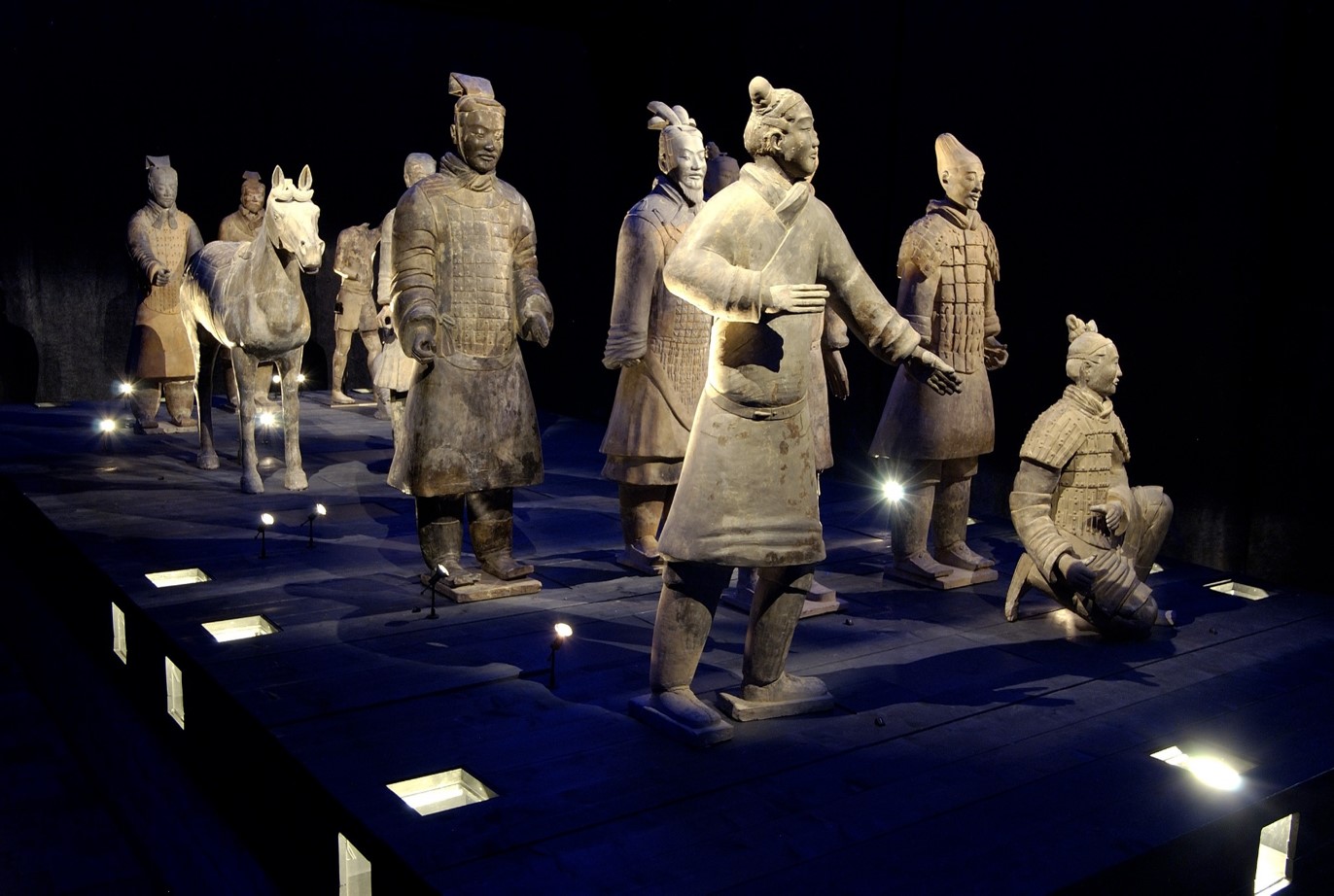 Major attraction
In 2011, the museum was extended with a new wing designed by internationally renowned architect Erick van Egeraat. Since its reopening, the Drents Museum has become one of the major attractions in the north of the Netherlands.

Click here to find out more about our museum.