Peasant Burning Weeds (1883) by Vincent van Gogh was presented yesterday (Monday 16 December) at the Drents Museum in Assen. This new acquisition, which was bought in conjunction with the Van Gogh Museum, has been added to the Barbizon of the North – The Discovery of the Drenthe Landscape 1850-1950 exhibition. Today Tuesday 17 December, the painting will be presented to the public. Entry to the museum on this day is free, and the opening hours have been extended to 9 a.m.–7 p.m.

Harry Tupan, general director of the Drents Museum, and Adriaan Dönszelmann, acting general director of the Van Gogh Museum, together unveiled the small masterpiece by Van Gogh, which will be shown by turns in the two museums over the coming years. Harry Tupan: ‘The Drents Museum is incredibly proud that “the weed burner” has come home to Drenthe after 136 years. It is great that the collaboration of our two museums has preserved this work for the Netherlands and added it to our collections’. Adriaan Dönszelmann: ‘This small but powerful work from the first phase of Van Gogh’s career is a strong addition to this period in the collection of the Van Gogh Museum. We are enormously pleased that the collaboration with the Drents Museum has brought this work back to the Netherlands and that it can be admired in both museums’.

Press Photograph
Click on the images below to enlarge them.

The peregrinations of the ‘weed burner’
The ‘weed burner’ wandered all over the world before it was purchased on 13 November by the Drents Museum and the Van Gogh Museum at a Sotheby’s auction in New York. During that period, the work changed hands nearly twenty times. Among the owners were the poet Herman Gorter, the art dealer Jacques Goudstikker and the Nazis, who stole the work from Goudstikker. Early in 2019, the painting was returned to the Goudstikker heirs, who subsequently put it up for auction. The last time that the work was presented to the public was in 1987, in Puerto Rico. 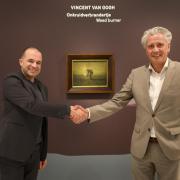 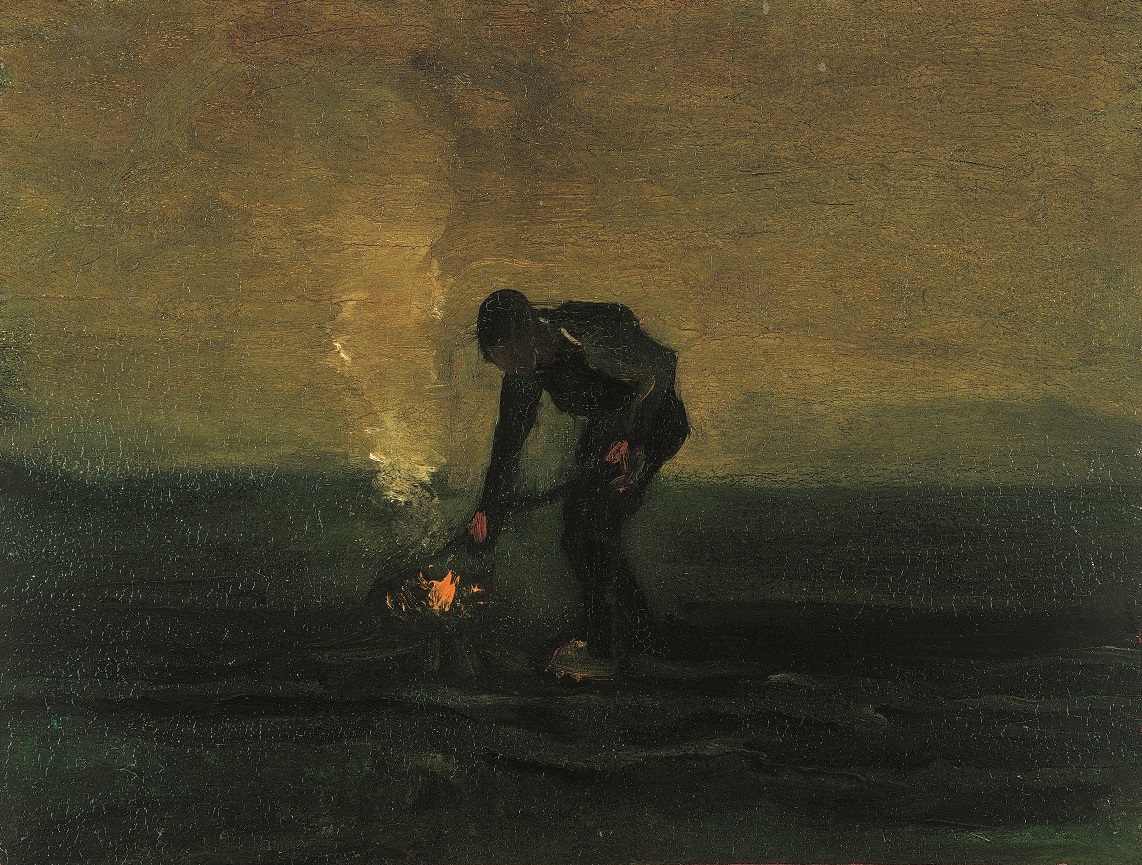