NEW ACQUISITION WEISCHER THANKS TO FRIENDS OF THE DRENTS MUSEUM

From November 1, 2020 to March 28, 2021, the Drents Museum in Assen will present work by the German artist Matthias Weischer under the title Bühne. The exhibition provides an overview of the development that Weischer has undergone as an artist over the past twenty years. Eye-catcher of the exhibition is the painting Bulb from 2020, a new acquisition of the museum made possible by the Friends of the Drents Museum Foundation. Weischer is regarded as one of the most outstanding representatives of contemporary German painting. He is part of the Neue Leipziger Schule, an artists' group that the Drents Museum has been following for some time. 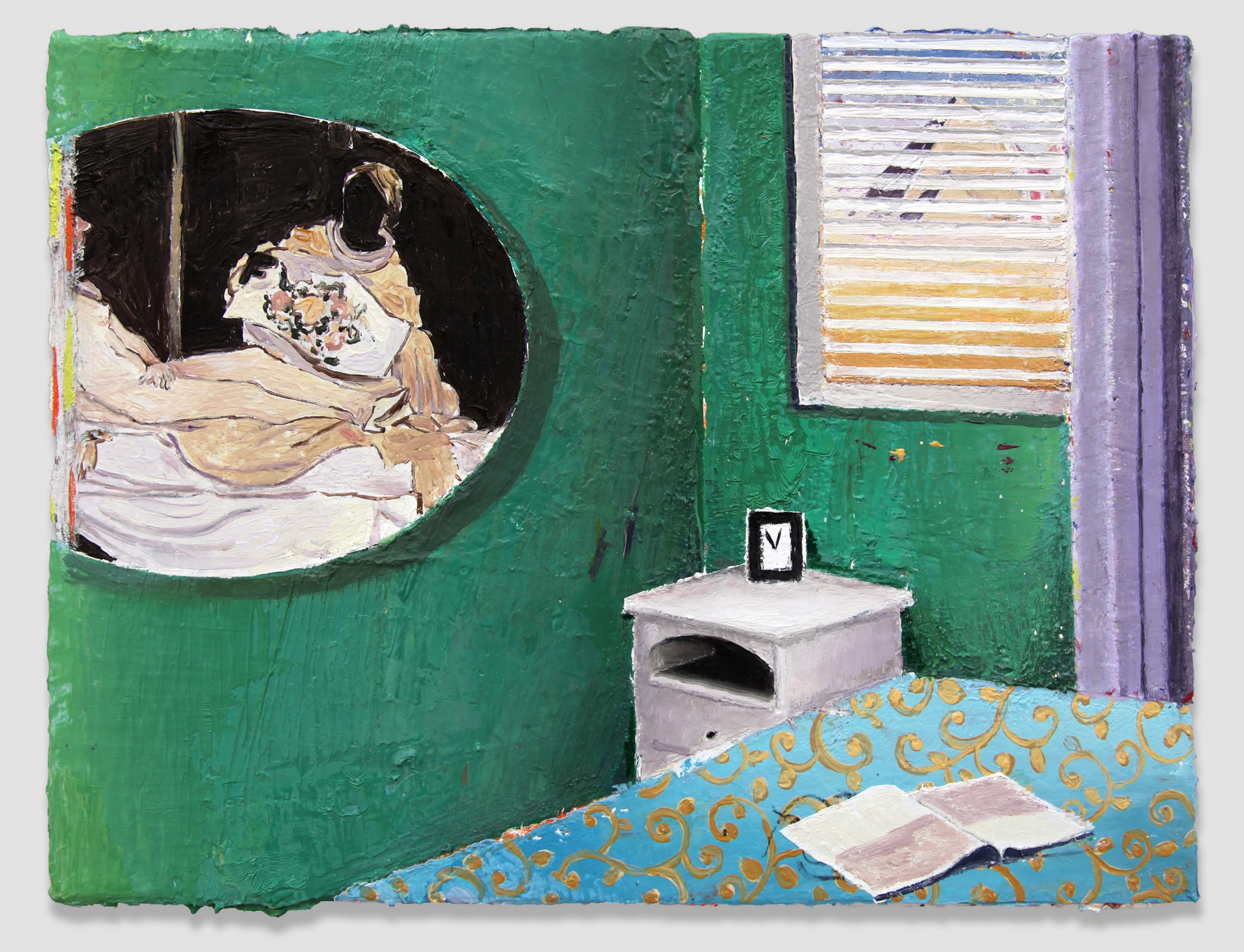 Matthias Weischer, 'Olympia', 2020, oil on canvas, courtesy of the Artist and GRIMM Amsterdam / New York (click on the photo to view an enlargement) 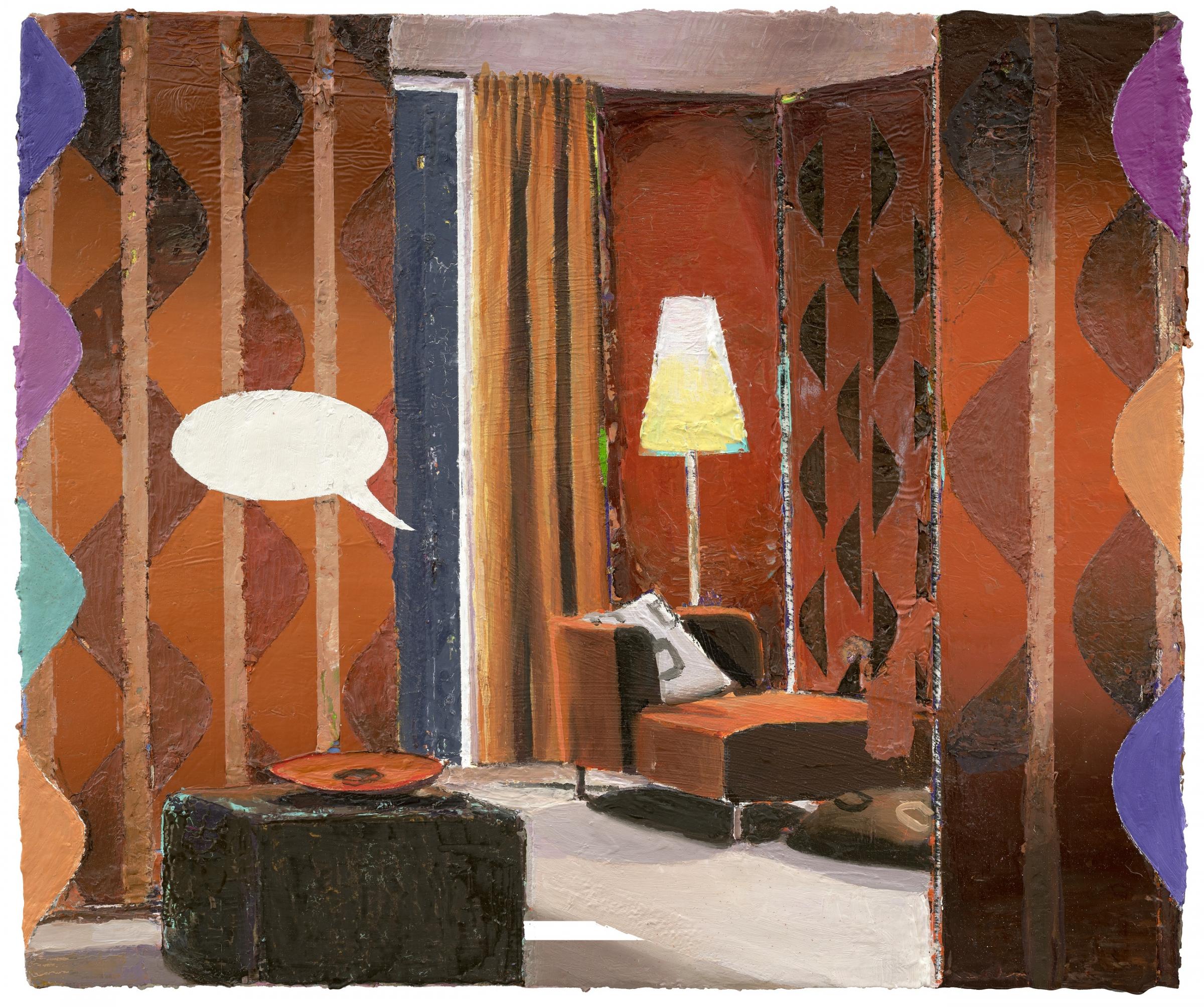 Matthias Weischer, 'Bulb', 2020, oil on canvas, Drents Museum collection, acquired thanks to the support of the Friends of the Drents Museum Foundation (click on the photo to view an enlargement)

Matthias Weischer's work is shown and collected worldwide. Weischer has had a solo exhibition in New York running until October 17. He has previously exhibited solo at Kunstmuseum Den Haag, Centro de Arte Contemporaneo in Málaga, and the Ludwig Forum Internationale Kunst in Aachen, among others. Weischer's work has also been shown in group exhibitions at Centre Georges Pompidou Paris, Camden Arts Centre London and Cobra Museum Amstelveen, among others. His work is included in the collections of, among others, The Museum of Contemporary Art Los Angeles, Museum Voorlinden in Wassenaar and the Drents Museum in Assen.